Romania’s digital nomad visa could be the most accessible yet 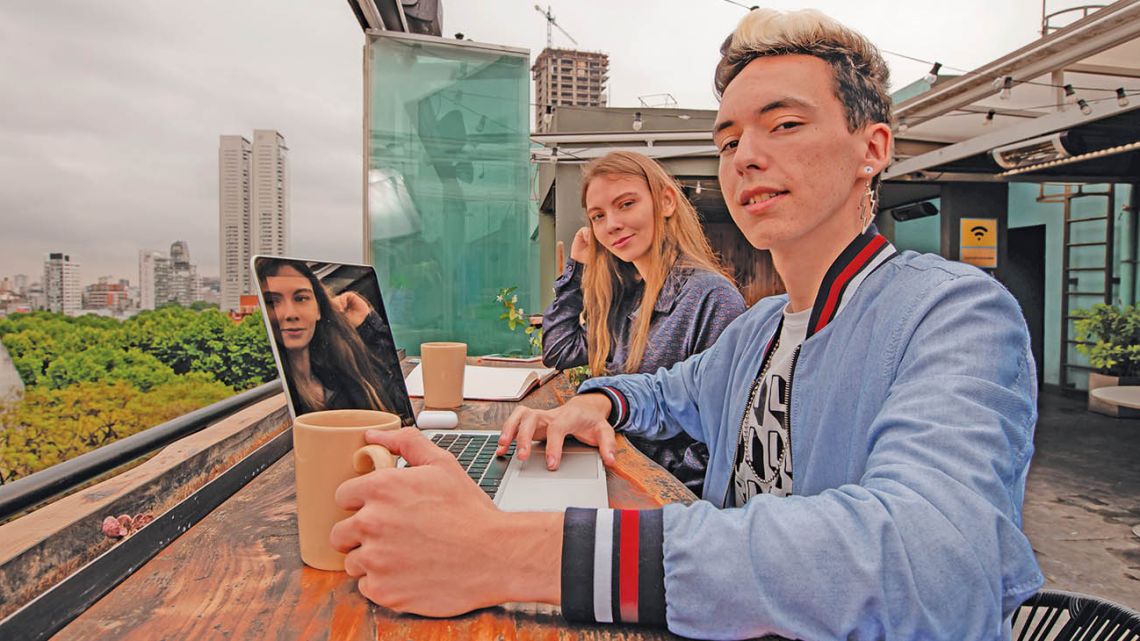 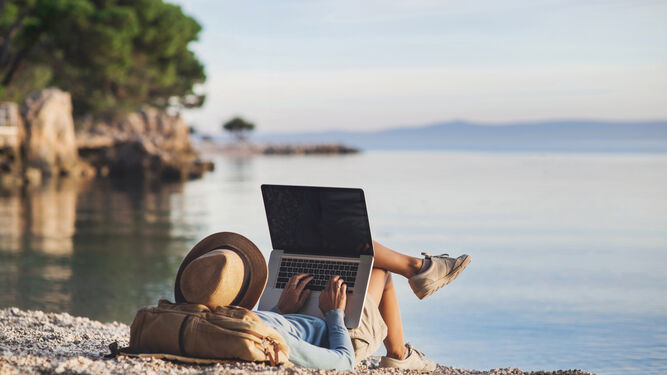 Romania appears poised to join the growing list of countries offering so-called digital nomad visas to remote workers. Its minimum income requirement of just over 1,100 euros per month will make it the most accessible in Central and Eastern Europe.

A bill currently before the Romanian parliament seeks to position the country as one of the most attractive places in Central and Eastern Europe for the ever-growing number of digital nomads around the world.

Long considered one of the best places for remote working in the region, thanks to its relatively low cost of living and super-fast internet reaching even the most remote rural areas of the country, Romania now wants to become a leading destination for digital nomads, and Bill just seems the ticket.

“We want international citizens to live and enjoy our beautiful country, where innovation intersects with traditions and nature,” says Diana Buzoianu, Romanian MP for the progressive USR-Plus party and initiator of the digital nomad visa program.

“I believe the program will help us build our national brand image, thus becoming a leader in this field,” she adds, also saying that she has pushed for it to be passed as emergency legislation. in order to accelerate its adoption.

The Covid-19 pandemic has brought about a paradigm shift in the way people work across the world, with physical location never less important. It also offered developing countries a new opportunity to attract money into their economies.

Currently, in Central and Eastern Europe, Croatia, Estonia and Georgia already offer digital nomadic visas, which allow remote workers to live in the respective countries for up to 12 months at a time, usually provided that they do not intend to provide services. to companies in their host country.

More accessible than the competition

While Romania’s digital nomad visa in theory will be no different – beneficiaries must be employed by a foreign company or offer services through an independent company located outside of Romania – where it differs is the minimum income requirement, which in the draft legislation is set at the Romanian average gross monthly salary, 5,429 lei, approximately 1,100 euros.

Currently, the lowest minimum monthly income allowed is in Georgia, which started offering its digital nomad visa last summer to boost foreign travel to the country after tourism was severely affected by the Covid pandemic. -19. The country requires its digital nomads to earn at least US $ 2,000 per month, or around € 1,655.

Estonia, which became the first country in the region to offer a digital nomad visa a few months before Georgia, has a much higher minimum income requirement of € 3,504. The country’s remote workers, however, have access to its world-renowned e-government infrastructure.

Croatia, which launched its digital nomad visa in January, is asking digital nomads to earn 16,900 kuna per month (around 2,240 euros).

By setting its minimum income requirement at just € 1,100, Romania appears to have made a smart decision: Not all digital nomads are highly paid IT workers, but all have a lot of disposable income that the country will be happy to see spent at within its borders. .

“The reason behind this value is that I want to attract people who could also bring resources here, but not limit the visa to a small percentage of employees or entrepreneurs,” says Buzoianu Emerging europe. “The average income in a country is a good criterion related to the average cost of living. I think setting the amount based on average income is one way to attract more digital nomads. “

Unlike many news and information platforms, Emerging europe is free to read, and always will be. There is no paywall here. We are independent, not affiliated with, or representing any political party or business organization. We want the best for emerging Europe, no more, no less. Your support will help us continue to promote this magnificent region.

You can contribute here. Thank you.

Free Wi-Fi for all? Cities (and nations) make universal digital access a right

For years, some big cities have wooed tourists and telecommuters by offering free WiFi hotspots …