List of things to do in the United States: 12 months, 12 destinations and 12 reasons to travel

Andrew Miller November 18, 2021 Nomad Destinations Comments Off on List of things to do in the United States: 12 months, 12 destinations and 12 reasons to travel 1 Views 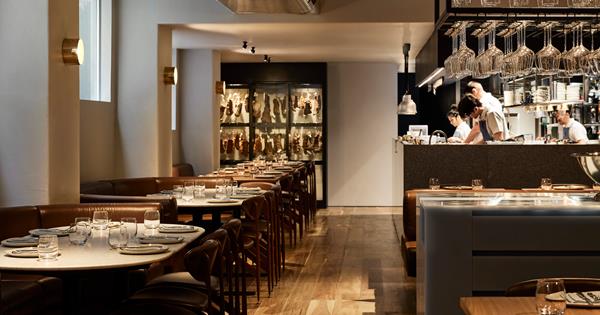 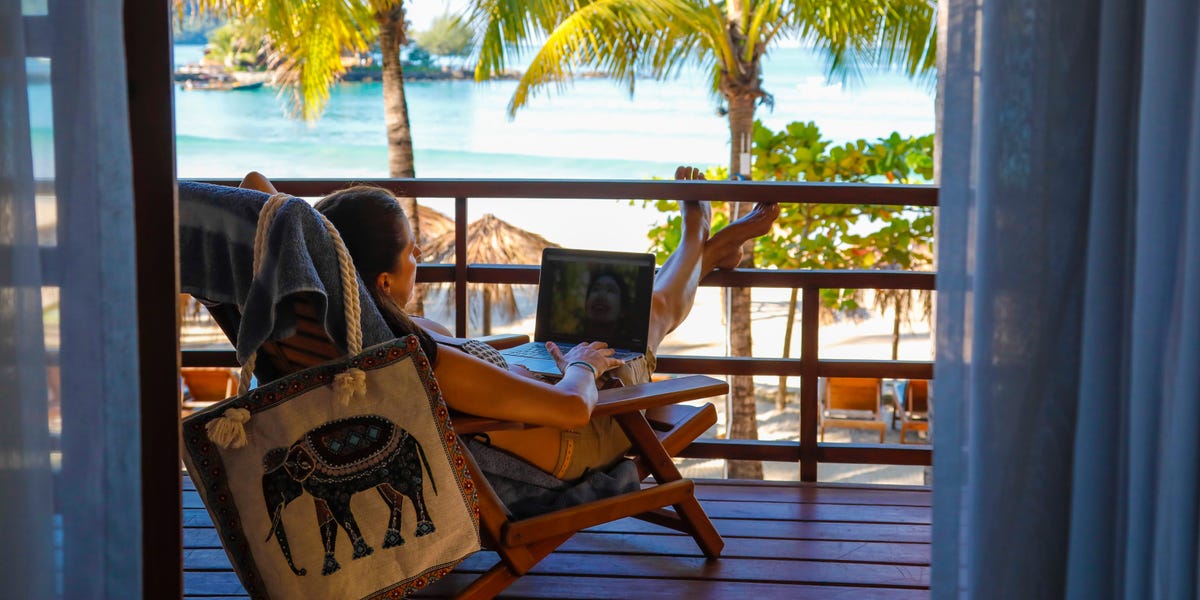 From exploring Nashville’s legendary music scene to whale watching in Maine, here’s your month-by-month guide to an unforgettable trip.

Enter winter Utah, world famous for its powder snow and where you can enjoy no less than 15 ski resorts. The ultra-luxury Deer Valley – which was named America’s Best Ski Resort by Condé Nast Traveler in 2021 – is where it is. Stay at the St. Regis Hotel or the stylish Stein Eriksen Lodge – the cozy spa is a must visit where roaring fires and indulgent treatments will soothe sore muscles.

For moviegoers, a lot of excitement surrounds the return of the 2022 Sundance Film Festival. Between January 20 and 30, Park City will transform into a hub for indie film fanatics and the celebrity hordes that descend on the city. town of Mountain-West for the star-studded event.

Skirting along Florida’s Atlantic coast, the Space Coast is the ultimate getaway for space fanatics, who love a slice of vitamin D on the side. The Kennedy Space Center will launch its Orion rocket in February 2022, the first of its kind to test deep space exploration. You can watch the historic launch from the visitor complex 11 km away.

For a more down-to-earth experience, the Merritt Island National Wildlife Refuge is also housed on the 140,000-acre campus of the Kennedy Space Center. Take a guided tour to spot manatees and alligators. The Atlantic coast is also a favorite spot for surfing and sunbathing, always in hot weather in February, with averages above 20 degrees.

Covering three states and 2.2 million acres, Yellowstone was the first established national park in the world and is arguably the most famous in the United States. Next year, in March 2022, Yellowstone celebrates its 150th anniversary, making it a good excuse to tick it off the to-do list.

Get up close (not too much) to roaming wildlife including grizzly bears, wolves, and bison, while jaw-dropping at breathtaking waterfalls and making sure to spot the magnificent Old Faithful Geyser itself (pictured) in Wyoming. An ideal destination for outdoor enthusiasts.

Tennessee’s Music City will have you rocking throughout Awesome April, a month-long celebration of country music, when the city hosts concerts and events every weekend throughout the month. Nashville is also enjoying a wave of new luxury hotel openings, with the new Four Seasons Hotel and Private Residences, a 40-story five-star hotel and development in the heart of the city just south of Music City’s Arts District. , coming in April 2022. So you’ll be sure to enjoy southern comfort while you’re there.

Early spring is one of the best times of year to visit the Big Apple, with brilliant blue skies guaranteed, perfect for long walks and sightseeing. Additionally, there are plenty of exciting events going on, including the second (and larger) segment of The Met’s American Design Exhibition, In America: a fashion lexicon, which will open in May 2022 with around 100 garments from recent Met galas.

A stay at the city’s brand new Ritz-Carlton in NoMad is also a must if budget allows – foodies will love the culinary delights cooked up by Michelin-starred chef Jose Andres in the hotel’s Zaytinya restaurant. It will be by reservation from May. Other new hotels worth your attention include Pendry Manhattan West, Arlo Midtown, and Six Senses New York – conveniently located between the Hudson River and the High Line in Manhattan – which is slated to open in early 2022.

Start the summer months with a stay in Chicago, Illinois, the cultural capital of the Midwest, home to world-class art institutions, skyscrapers, and stunningly serene lakes. Chicago will celebrate the Pride in June 2022, with a month of events in support of its LGBTQ + community. There are sporting events, such as the Proud to Run Half Marathon; food tastings; parties; family events, such as “Storytime with Drag Queens” at Navy Pier Pride; all culminating in the mega Chicago Pride Parade, four miles long.

Party goers should head to San Diego Beach for the July 4th celebrations of All-Red, White, and Blue. The Big Bay Boom celebration takes place every year with a huge fireworks display (the largest on the West Coast), consisting of four barges launching hundreds of fireworks along San Diego’s North Bay. . By day, the Californian weather provides ideal conditions for strolling along one of the city’s 60 beaches, taking a ride on the classic Ferris wheel at Belmont Park or living at the iconic Del Conrado Hotel. , or Some like it hot was filmed.

Maine’s Atlantic shores offer classic New England beauty, but look a little further offshore and you can experience the maritime wonders of the whale. Humpback whales, pilots, minkes and bibs can all be spotted feeding just 20 miles from shore, and August is the perfect season for whale watching. Tours depart from the coast of Maine including Kennebunkport, Portland, Boothbay, and Bar Harbor, all allowing you to get back to nature for an invaluable encounter.

It’s time to head to the Deep South for the 45th Mississippi Delta Blues & Heritage Festival in September, the second oldest blues festival in the world and a celebration of one of the most integral elements of Southern culture. There are plenty of options for traveling in style too, with the Amtrak 2022 extension now connecting New Orleans, Louisiana, to Mobile, Alabama, stopping at four destinations along the way. For those looking for a more old-fashioned itinerary, there’s also the option to cruise the Old Miss for ten days on an American Queen steamboat packed with Antebellum charm.

Escape the crowds of Napa Valley and instead embark on the lesser-known Pacific Northwest Wine Route. With October bringing the harvest season, take in the breathtaking landscapes of Oregon and Washington with a glass of premium beverage. Over 900 wineries can be found in Washington state alone and over 500 in Oregon’s Willamette Valley, home to award-winning Pinot Noir. With a large number of wineries on the outskirts of town, following the wine route north can get you to Seattle along the way, so there are both urban and rural options available to visitors.

The state of New Mexico – made world famous by Breaking Bad – is home to 23 indigenous communities, which are largely unknown to international travelers. November is Native American Heritage Month and a perfect time to explore the state and its tribes, pueblos, and wealthy ancestors. Experiences include an indigenous guided tour of Acoma Pueblo Sky City, or visiting Taos Pueblo, one of the oldest permanently inhabited communities or enjoying the festive days, when each of the state’s pueblos s opens to the public to celebrate a patron saint. The celebrations could offer a revealing alternative to traditional Thanksgiving celebrations in November. The exceptional The Inn of the Five Graces in Sante Fe has a lot of style with hidden gardens and each room is an elegant kaleidoscope of contrasting colors.

Miami Beach’s party scene is infamous, but it’s also home to America’s Art Basel venue, one of only three in the world. The prestigious arts event welcomes visitors, dealers, and curators throughout the month of December, showcasing contemporary visual works from more than 268 galleries in 35 countries. 2022 will mark the 20th anniversary of the convention being held in Miami, so expect a whole new lineup of parties and wild events to mark the occasion, all while basking in the warm winter sun. People watching will be an activity in its own right. 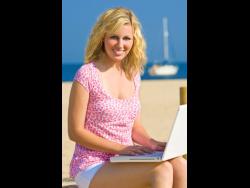 Six years ago, Ronald Ndoro Mind felt the need to combine work and travel in …