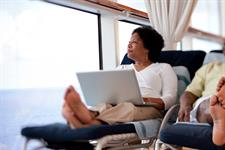 what HR needs to know

Latvia aspires to become the next European country to introduce its digital nomad visa after authorities there unveiled such a plan.

Thanks to the digital nomad visa, internationals would be eligible to live and work remotely from Latvia in a legal way, reports SchengenVisaInfo.com.

Recently, the Cabinet of Ministers approved draft amendments to the Immigration Law to allow third-country citizens to apply for a one-year visa. This means that they can reside in this Baltic state while working from home for an internationally registered employer or self-employed.

Immigration law specifies that third-country nationals are considered all persons except those from the European Union or European Economic Area and Switzerland.

The Digital Nomad visa will promote the immigration of qualified people who would contribute more to the business sector and therefore to the economic sector. Furthermore, the Latvian authorities believe that the introduction of such a visa would also help the tourism sector, attracting a large number of internationals interested in remote work.

According to recent research, countries that have more open immigration policies also have higher gross domestic product (GDP) and lower unemployment as well as a better-educated workforce, the minister of education said. ‘Interior Marija Golubeva.

“Countries that have introduced such regulations indicate that the solution favors the immigration of highly qualified labour. Latvia is a safe country in the European Union (EU), with beautiful nature and a relatively low cost of living. From there it is easy to travel to any other country in Europe. Digital nomad visas would allow Latvia to attract a highly skilled workforce, mainly in the IT sector,stressed in this regard the Minister of the Interior, as reported by the Baltic Times.

So far, several European countries are offering freelance visas as well as digital nomad visas to internationals to make the work process more attractive while helping the economy.

Recently, the Italian authorities announced that they will introduce their Digital Nomad visa for everyone interested in remote work.

Furthermore, the Italian authorities announced that the proposal had been approved; however, further steps need to be taken in this regard. Member of the Italian Chamber of Deputies Luca Carabetta said the Italian government still needs to work on a new bill in order to implement the law. 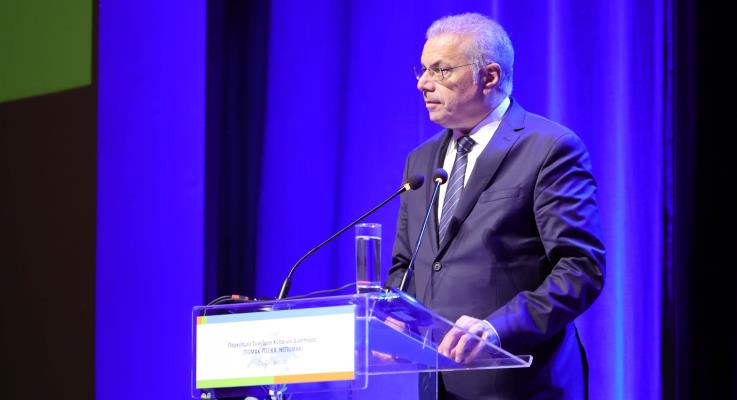 What are cookies As is common practice with almost all professional websites, https://cyprus-mail.com (our “To …