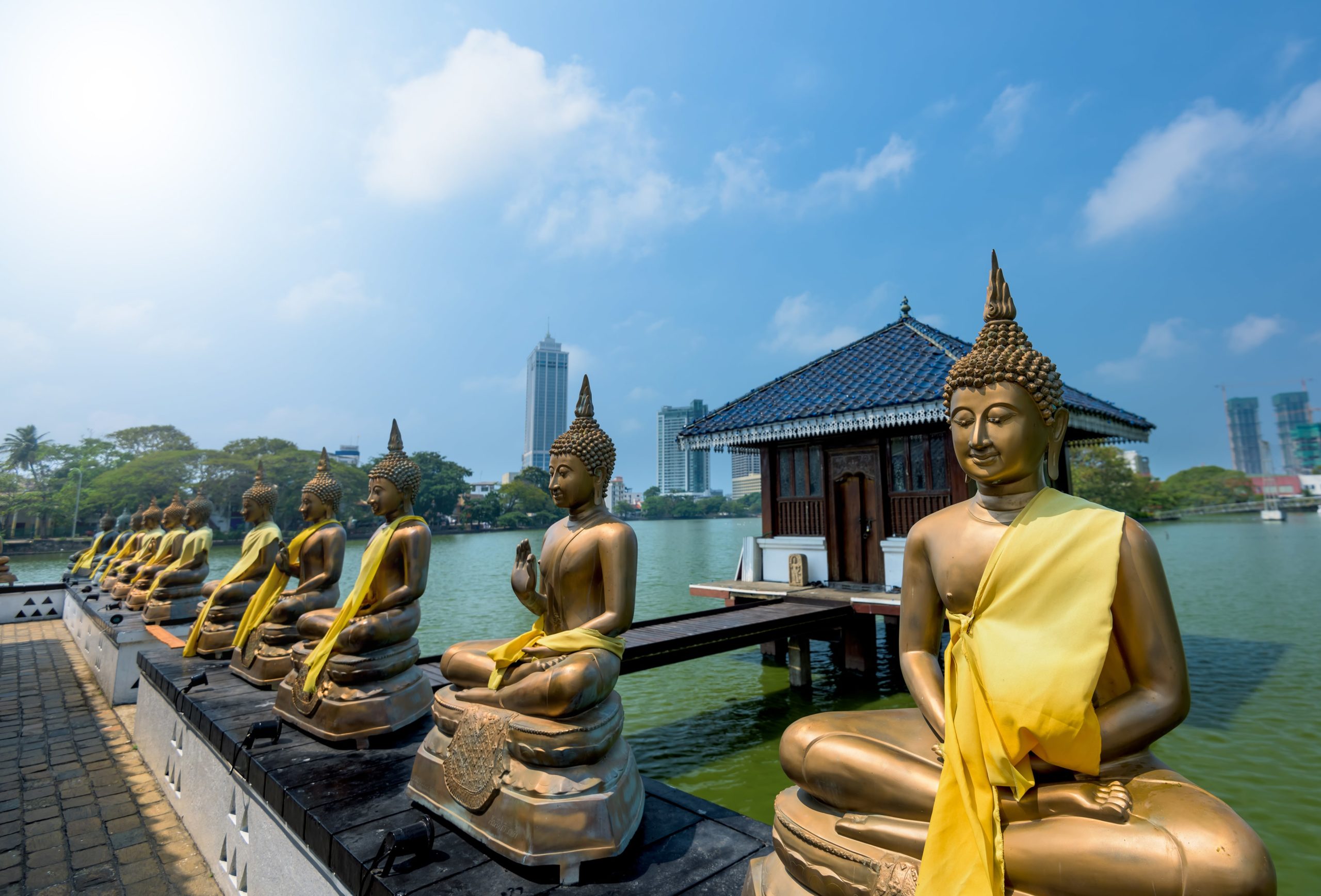 Sri Lanka Tourism said yesterday that visa fees for digital nomads have yet to be decided, citing that the Immigration and Emigration Department has yet to finalize them along with the criteria.

“The Department of Immigration and Emigration is required to change its regulations and is currently in the process of amending the regulations to accommodate long-term visas. Once the preparation of the criteria is completed, the ministry will decide on the visa fee, ”Sri Lanka Tourism President Kimarli Fernando told Daily FT.

After Sri Lanka was ranked second for digital nomads in 2021 by influential French travel and tourism operator Club Med, the government decided to attract the rapidly growing segment of travelers with long-term visas to ‘a year.

People who use digital technology for their livelihood and travel around the world are referred to as digital tourists or nomads and facilitating these tourists is a growing trend in the tourism industry.

Fernando confirmed that no information regarding visa fees for the promotion of digital nomads has been shared with Sri Lanka Tourism so far.

“After doing a study, it was suggested that the visa fee of $ 500 for up to one year with a fee of $ 50 for each month extended is a good way forward. However, the decision remains with the Immigration Department, ”Fernando added.

When asked about the promotion’s rollout schedule, Fernando said it could be launched immediately.

“Once immigration is allowed, we can promote it,” she joked.

The proposal of Minister of Tourism Prasanna Ranatunga proposes to launch a promotion program by the Sri Lanka Tourism Promotion Bureau aimed at attracting digital nomads to the country, as well as the introduction of a long-term visa category for them.

The government believes that this move would help position Sri Lanka as a favorable destination for digital nomads.

“Digital nomads support SMEs because of their long stay and will support the development of a people-centered economy,” Fernando said.

“Sri Lanka topped our list as the second best country to visit for digital nomads. With a low cost of living and a beautiful backdrop of verdant mountains, coral reefs and powdery sands, it is clear that Sri Lanka offers such a great remote working experience, ”he said.

Tourist arrivals in the first seven months reached 19,337, a welcome development since the borders reopened on January 21, but down 96% from the corresponding period a year earlier.

In July, tourist arrivals increased 50% to 2,429 from June, despite travel restrictions in place due to the ongoing third wave of the COVID-19 pandemic.

Europe was the largest source region with 13,212 travelers of total traffic received in the first seven months, while Asia and the Pacific and the Americas accounted for 3,904 and 1,756 tourists, respectively.

Despite minor improvements seen with countries reopening, the recovery remains fragile and uncertain due to growing concerns over Delta and other variants that are gradually developing, particularly in the Asia and Pacific region.

Previous Where can I live with a UK passport after Brexit?
Next Top 5 Central American Cities To Be A Digital Nomad