Debates rage on the five future scenarios for Pattaya 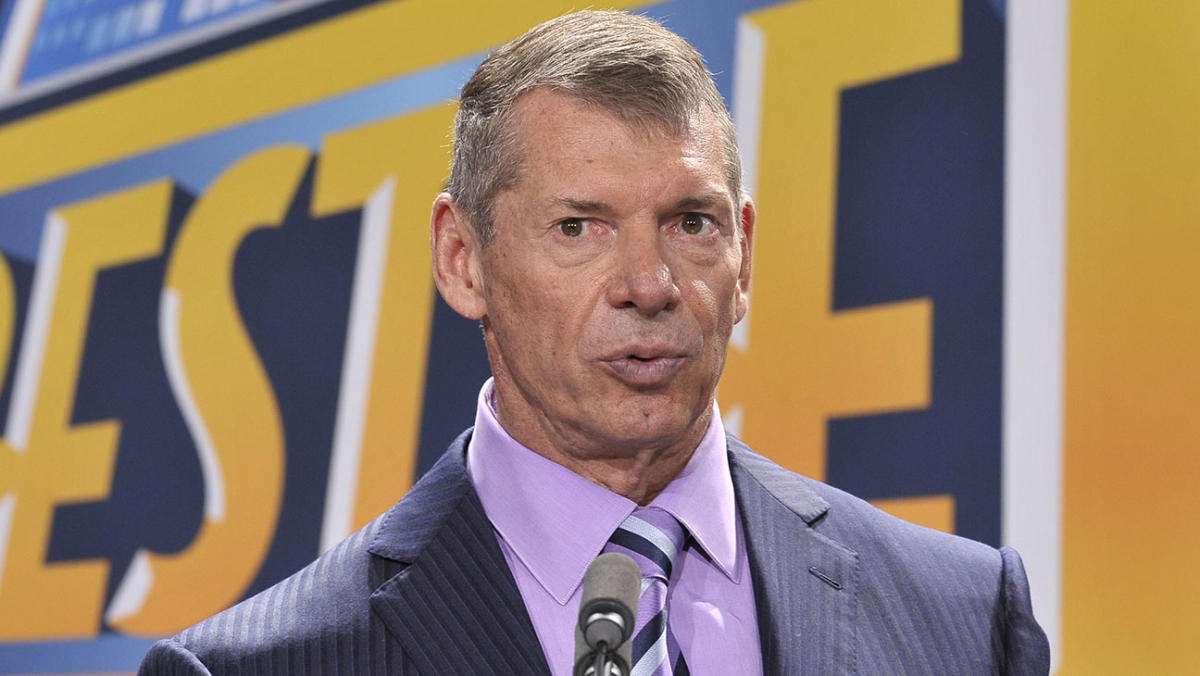 The virus pandemic has certainly put pressure on what Pattaya will look like in two or five years. Screenings range from the ghost town scenario to an upscale business hub to rival Miami in the United States. Here are the choices.

The zombie apocalypse
This ultra-pessimistic view, much loved by some keyboard warriors, assumes that Pattaya’s tourist collapse is on-going as the ravages of the coronavirus continue over and over again. The only people left will be a mob of bored expat zombies who find nothing to do now that alcohol has been shut down as an avenue for collective fun. A variation on this theme is the future of the ghost town where padlocks, crumbling buildings and jackhammers are becoming the new normal in Pattaya and Jomtien.

The good old days
An alternative prediction, also popular on social media, is that Pattaya is only good for one thing – selling sex – that will come back once the virus decides to stop it and bars and clubs reopen. The problem with this view is that sex tourism had already dramatically declined as Pattaya’s source of income even before the pandemic hit. The new generation of tourists, mostly from China and India, preferred to buy whiskey at the 7/11 stores on Walking Street rather than pay exorbitant prices to see chrome pole dancers dragging their feet on stage with bored indifference.

Only for the rich
The Tourism Authority of Thailand argues that Thailand can find at least a million new expats who will benefit the Thai treasury by the billions in any currency. Ideas include the ability for foreigners to purchase freehold properties in selected areas (including Pattaya) and the removal of immigration restrictions for Elite card holders and well-heeled digital nomads. There is even the suggestion of permanent residence for foreign investors who continue to write checks. But none of these initiatives have surfaced yet – with the exception of the four-year Smart Visa which doesn’t require a work permit – and it’s far from clear how many of these wealthy foreign men and girls are actually there. -low.

The Chinese takeover
This problem first appeared 10 years ago, as hundreds of Chinese tourist buses clogged main roads during the day and parked at night near the new generation of glitzy cabarets on Thepprasit Road in Pattaya. During the pandemic, concerns have grown as new reports reveal that most overseas condominiums bought in Pattaya are being bought by Chinese investors who are now also looking to buy local hotels that cannot repay their loans for recession. However, travel gurus doubt zero-sum tours will resume on the scale they once were, while real estate agencies are reporting declining interest from Chinese investors.

The satellite city
The latest prediction is that Pattaya will transform into a new family-oriented international business and leisure center, supported by the investment privileges granted by the internationally funded Eastern Economic Corridor (EEC). Proponents of this vision point to developments such as new highways, the renovation of the Bali Hai Pier, and the high-speed railway project from the east coast to Bangkok. Ultimately, neo or new Pattaya will become a satellite division of the metropolis. But critics say the EEC may not attract the necessary funds in the future, while Pattaya’s infrastructure (especially flooding and roads) remains insufficient to qualify for high status.

The conclusion
There is truth in all the proposals. Pattaya is going to have empty large-scale commercial and residential properties for many years to come. The night scene will survive on a less rugged scale, but will become more expensive and be based in peri-urban areas. Thailand could attract big spenders and international investors via investment and immigration benefits, but whether they will choose Pattaya as their permanent base is a moot point. Chinese influence in Pattaya will grow, but not necessarily uniformly, while the satellite city model is likely too ambitious in the short term. After the pandemic, Pattaya will continue to change and adapt over the years. But you can soon forget about a new Miami.