Can Ingrid save enough money to go abroad? 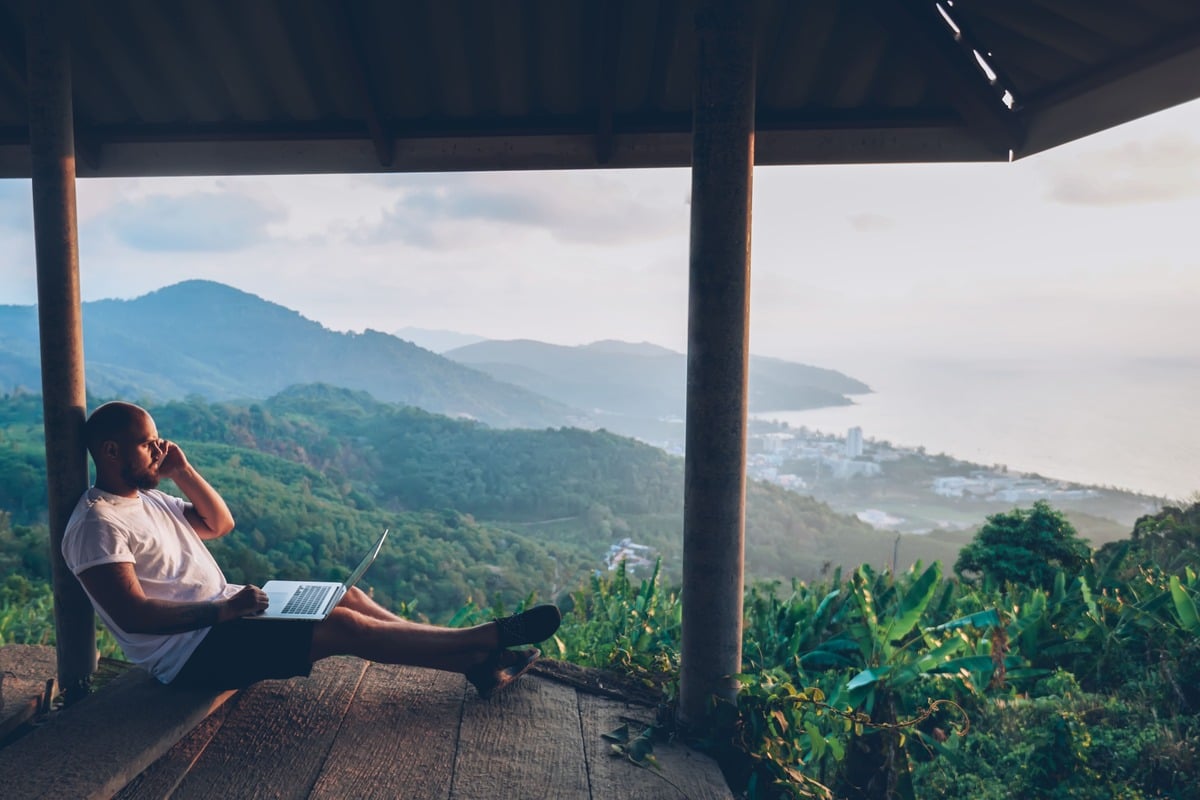 Her schooling soon coming to an end, Ingrid wants to see the world.

The 30-something, who works as a trade specialist between her classes, earns an hourly income and earns an average of around $2,600 a month.

“In a perfect world, I would save to buy a house,” she says. “It seems less feasible in this economy, so I think currently I would like to save up to go abroad once I finish my program at school.”

She is frugal, works hard to make every penny count. With a rent for her Parkdale apartment of $961.40 per month, she has quite a bit of wiggle room.

“I make a point of keeping my costs low,” says Ingrid. Since she works from home from Monday to Friday, she prepares lunch and dinner every day. “I find deep joy in cooking,” she says, and tries to keep it part of her daily routine.

Ingrid has her groceries delivered every two weeks. The predictability of the schedule helps her stick to her usual routine, she says. On weekends, she goes out with friends to a bar or to their house to prepare dinner. Sunday Ingrid usually saves herself, catching up on tasks for the week ahead.

Will she be able to grow her finances to go abroad? The Star asked to see two weeks of her expenses to find out.

Ingrid is able to cover her expenses from month to month, thanks in part to her frugality, but she also enjoys very affordable rent for the neighborhood of Parkdale in west Toronto. She pays less than half the average rent for a one-bedroom apartment in Toronto. The City of Toronto has a limited supply of subsidized housing through the Toronto Affordable Housing Program, but even the average rent for a room was $1,446 per month in March 2022.

If Ingrid were to leave her apartment and pay market rent, she could be seriously short of cash. She managed to rack up a modest credit card debt of $900, covering her month-to-month expenses pretty well. She has a student loan, but is still finishing her studies. If she had more time to work and the skills to take on a better-paying job, she might be able to get out of debt faster and start saving.

That said, she admits she may never be a homeowner in Toronto and aspires to move overseas. The work-from-home transition is stepping back a bit from two years ago as some companies begin to bring workers back to the office. But Ingrid could well find a job in Canada that she can work from abroad if she is up for the adventure.

The best part is that over 40 countries now offer digital nomad visas that allow you to live and work in the country. Most have a significantly lower cost of living than Canada, especially compared to Toronto. So it’s easier than ever to travel the world on a budget without having to find a job in another country. Most of these visas are for European and Caribbean countries, but they are also available for Central and South America, Africa and Asia.

Ingrid should be commended for her commitment to cooking most of her meals at home with very little outlay for takeout or eating out, unless she’s going out for drinks with friends. That said, she could probably cut her grocery bills by shopping at a local grocery store and looking for deals and discounts, rather than having her groceries delivered. Grocery prices have also skyrocketed over the past year, and coupon apps like Flipp, Checkout 51, or FlashFood can make it easier to find deals, earn cashback, or save 50% or more. on items at local stores which are still good but close. at expiration.

How she thinks she did: Ingrid feels like she made good progress in the second week. “I think my expenses this week outside of therapy and fees were considerably lower than before,” she says.

She followed Heath’s advice to move away from grocery delivery and further increase her monthly savings by switching to coupon apps and shopping in person. “I matched the price at a grocery store less than 15 minutes from my house,” she said. In the second week, Ingrid only spent $75 on groceries, compared to $150 in the first week.

Take away food : Ingrid is excited about the potential avenues she could pursue to live abroad after graduation.

“I think the most interesting thing I’ve learned is about digital nomad visas,” she says, adding that it seems like “a fun and convenient way for me to travel as I consider some life changes.” .