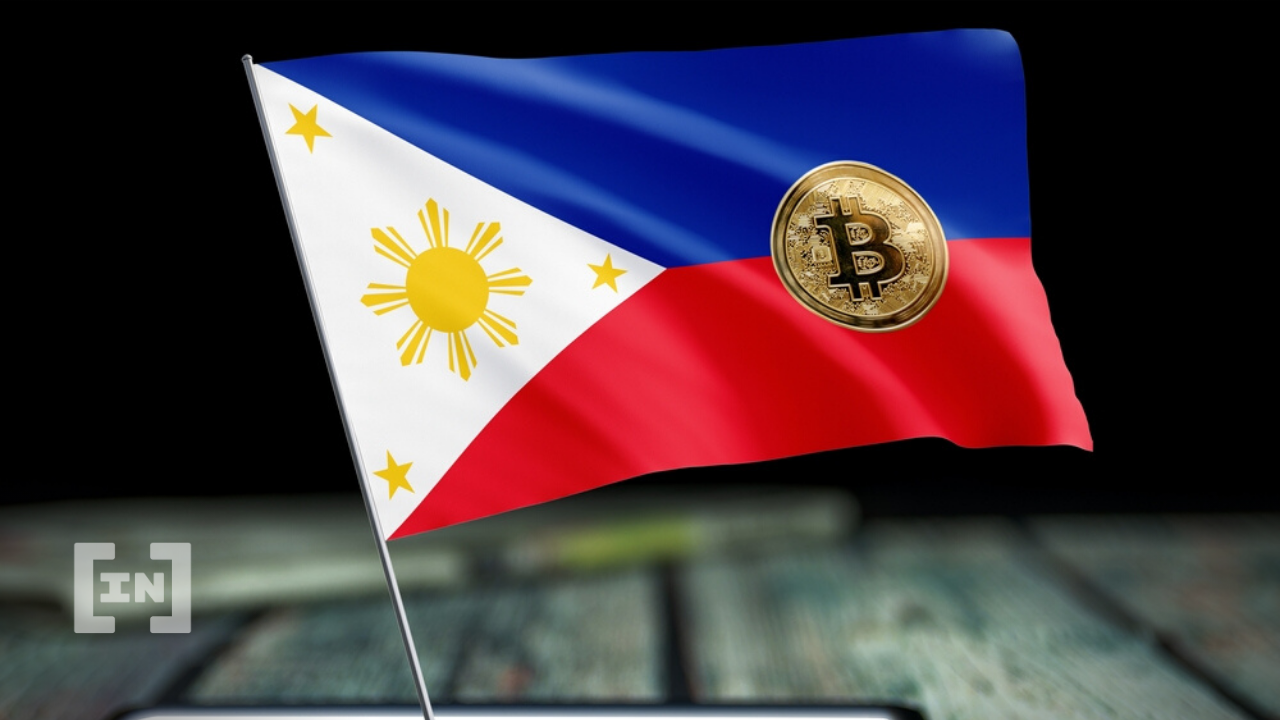 â€œThere are some really good deals, with discounts of around 25 percent. It’s not good in busy Canggu, but Jimbaran and Nusa Dua in the south are attractive for villas and land, with prices at 2017 levels. â€

Canggu, northwest of Kuta-Legian’s main tourist strip, is the only bustling area, mostly with digital nomads and many in cheap guesthouses. Interest extends to the neighboring islands of Lombok, Nusa Penida and Labuan Bajo, on Flores, east of Bali, but Bali remains the gem, if somewhat obscured.

The one who gets his money’s worth is Wayne Lees, a 57-year-old retired driving instructor from the central New South Wales coast who bought a spacious three-bedroom villa with pool in Seminyak in January for 200,000. $ with a 50% discount.

The South Australian seller built the villa in the trendy neighborhood in 2009 and has managed the rentals from Australia. His land lease, expiring in 2036, has passed to Mr. Lee, who plans to extend it.

Of the fifty villas he inspected, Filo’s Paradise Villa, as an investment property near the beach, has ticked all of its boxes and has already paid off. Domestic tourists have rented it for November, and Lees sees a stable domestic market fill the void until April.

Mr. Lees, who lives in nearby Legian, spent just $ 10,000 to renovate and maintain his new 300mÂ² property, including tiling and paving the pool area. Like the other villas he saw, “it was empty and had not been serviced for two years during the pandemic.”

â€œThe owner lost interest and had financial problems. I got it for a great price. “

Seven Stones Indonesia real estate owner Terje Nilsen has 200 foreigners on his waiting list to search for property. There are projections that Bali will never recover, he says. â€œI don’t think it’s realistic. People will travel.

â€œWhen COVID happenedâ€¦ there were price cuts, especially from Australians who had long-term leases and could no longer enter here. It just becomes an expense. But most people have decided to wait.

He cites the terrorist attacks and the 2008 global financial crisis as litmus tests of Bali’s resilience. “We haven’t seen a crash – maybe a 15 to 25 percent drop with a few customers who are desperate and need to sell for financial reasons.”

Nilsen says that during the pandemic, Bali’s lifestyle with few restrictions has attracted digital nomads, entrepreneurs and a large domestic market – those who are fed up with being confined to small apartments in Jakarta as the number of cases was increasing.

â€œFor the first time, we are seeing a lot of Indonesians renting long-term villas to invest.

But he finds wide interest – some politically motivated – from Hong Kong, the United States, France and Great Britain, mainly in villas and land north of Canggu, Ubud and Jimbaran in the south.

In a growing trend, people are looking for larger plots for growing vegetables and fruits, leaning towards sustainability and alternative post-COVID-19 lifestyles.

â€œAustralians are not yet speculating on when they can travel to Indonesia, but the bargain hunters are there, especially now that there are signs of opening up.

â€œIf you want a deal, you’ll have to do it now. I think there is a window of a few months and then the market will start to come back again. “

Nilsen believes the Airbnb villa model will evolve into a long-term residence. â€œThe villa market will be fine. There is a question mark over large hotels.

Insiders predict that the established villa market will provide what people are looking for more than ever: security in an isolated, manageable and hygienic environment.

For foreign investors, however, the Indonesian market is a minefield. Foreigners are not allowed to own property or buy freehold properties, but this has not always prevented such regulatory evasion – often leading to costly legal problems.

Many have been burned in illegal nominee ownership programs still used to acquire freehold property using dishonest nominees on title. Rental or corporate structures are common, but investors caught up in the moment may overlook due diligence.

Long-term lease contracts – the most reliable – allow foreigners to rent real estate for 75 years, with extensions every 25 years, although the title remains in the name of the original owner.

An expensive and complicated option is for foreigners to start a business and buy property under this structure.

Ketut Wardana, President of the Association of Indonesian Travel and Travel Agencies, laments Bali’s predicament: â€œThere are a lot of hotels and villas that would like to sell. It is a good investment opportunity for those who have capital. They can buy a property for a very good price.

But he says the central government needs to reassess foreign investment regulations to make it easier to buy and help potential debt-ridden sellers.

Due to ownership restrictions – other than the lease – foreign investment has declined dramatically in favor of less risky and more capital-friendly destinations, says a Bali-based real estate advisor.

At least 100 hotels are bankrupt, which, while problematic for Bali, represents a good vulture capital opportunity for investors – assuming international travel will one day revert to its pre-pandemic state, he says.

Previous Toronto, Valparaiso, Berlin and Honolulu top list of best places for remote work
Next Indonesia’s plan to bring Australians back to Bali