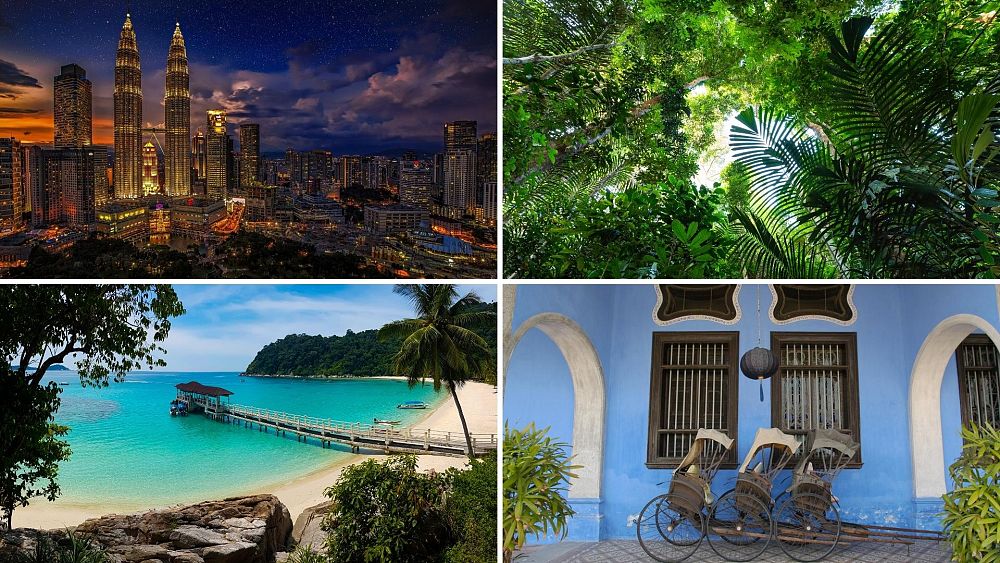 Paying 3.2 million rupees (S$300) a month to use office space might sound absurd to some, but YouTuber Uptin has no qualms about doing it.

After all, this space he talks about so well isn’t your ordinary office.

From free drinks to yoga sessions, the perks he was entitled to (depending on his package) seem more suited to someone on a sabbatical than a working adult.

The YouTuber is currently based in Bali and when work calls he heads to the BWork Bali coworking space in the trendy city of Canggu.

At a time when working from home is all the rage, Uptin would place himself in the group swimming against the tide. He prefers to be outdoors when working.

It doesn’t help that he often gets “distracted” when trying to be productive at home or in cafes.

He loves this particular coworking space and simply describes the vibes as “really nice”.

Working in a common space also opens up opportunities for networking and making friends with other digital nomads, which can be extremely valuable in the long run, Uptin added.

A quick scan of the BWork Bali website confirms Uptin’s points, as members can sign up for events like a barbecue party and a handmade pottery workshop.

“Plus, as part of an unlimited membership, you get 10 free drinks every month and 15 free yoga classes,” the YouTuber said.

Internet access at any time of the day, an open space to be productive and free drinks and classes. Suddenly $300 may not seem like such a large sum.

However, most netizens were not swayed. Many were confused by the thought of paying a monthly fee just to have office space.

Luckily for Uptin, he wasn’t the only one who thinks there are benefits to using a coworking space.

One TikTok user commented that places like BWork Bali can be great for freelancers as it “gets boring just being home”.

Another netizen pointed out that working in such an environment would also mean potentially avoiding bad office politics.

If $300 per month for such a service sounds expensive, you can follow in Jane Tor’s footsteps instead.

In an interview in August 2022, the Singaporean woman (who is also a digital nomad based in Bali) claimed that her expenses totaled less than $800 per month.

Before you ask, yes it includes food and rent.

Maybe being a digital nomad isn’t such a bad idea after all. Career change, anyone? 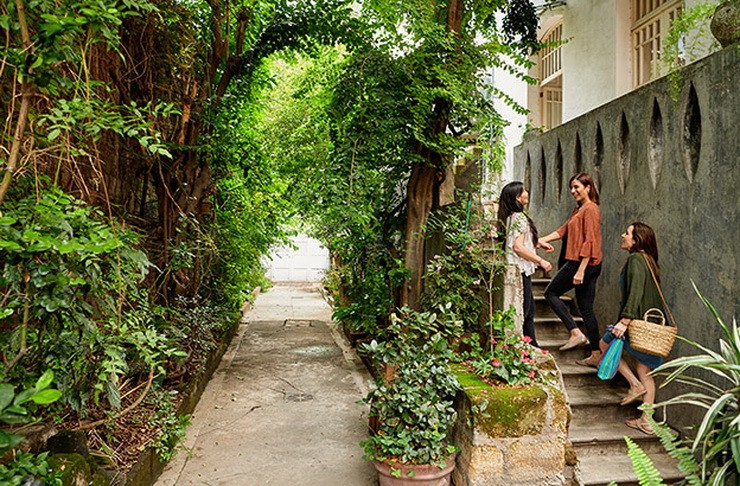 New Airbnb data shows how tourism has dispersed after the pandemic, benefiting off-the-beaten-track rural communities in Thailand and across Southeast Asia

In parts of Southeast Asia and Asia Pacific, Airbnb saw an increase in non-city room …