How these “superior nomads” (sometimes) traveled the world during the pandemic 8 travelers on what to know about remote working abroad

Some people frown on the low level elite status; However, if you’re a heavy packer – or tend to pay overweight baggage fees – United Premier Silver and Delta Silver Medallion status is a game-changer.

As a digital nomad and full-time traveler for the past three years, I have paid my fair share of in-flight checked baggage fees. However, my entry-level United Silver status saved me from paying additional checked baggage fees for my overweight luggage – and I have come to appreciate it immensely.

If you often struggle with a heavy bag and are tired of packing and repackaging your things at the check-in counter, consider elite status with one of these two airlines as you can save a lot of money.

You can probably avoid overweight baggage charges by using the United Premier Silver and Delta Silver Medallion checked baggage benefits to your advantage.

For example, as a non-elite flying economy class from New York to Los Angeles, you will pay $ 35 for the first checked baggage (up to 50 pounds) and an additional $ 100 if your baggage weighs between 51 and 70 pounds. As a United Silver member, you would save $ 135 on that ticket, or $ 270 round trip – United Airlines overweight charges can sting.

If you are traveling abroad, the first piece of luggage is often free; however, again, you will have to pay for any weight over 50 pounds. For example, if you are a general member traveling from the United States to Europe, you will get the first piece of baggage free, but you will have to pay $ 200 for a bag weighing between 51 and 70 pounds. As an Elite Silver you would save $ 400 round trip.

Disadvantage: only good on United flights

One downside is that the allowance only applies to flights on United and United Express. One of United’s strengths is its membership in the huge Star Alliance Network. Unfortunately, the baggage allowance benefits that come with elite status do not apply to other carriers.

Other ways to receive baggage allowance on United

You can avoid the Delta overweight baggage fees with its entry level Silver medallion status, because the elites get a nice baggage allowance. On flights within the United States and Canada, the Silver Elite receive a free 70-pound bag. On flights to all other international destinations, you receive two 50-pound bags free of charge. Baggage benefits granted to Medallion members are also valid for a maximum of eight companions traveling on the reservation. Delta also made it easier for travelers to achieve status in 2021 for the following year.

On an economy flight to the United States and Canada, it costs $ 30 to check in your first bag under 50 pounds. If your bag weighs between 51 and 70 pounds, you’ll pay $ 100. Using the previous example of a flight from New York to Los Angeles by a non-elite with luggage over 50 pounds, you would pay $ 130 or $ 260 round trip. If you are an elite Delta Silver in the same situation, you will not pay anything.

While Delta Silver status does not offer a free overweight allowance on international flights, you receive a second 50-pound bag for free. If you have Delta Silver status and are a heavy packer – or just going on a long trip – take the opportunity to pack two bags weighing 50 pounds. Without status, you would pay $ 100 for the second bag, or $ 200 on a round-trip flight.

Bonus: Delta partners are eligible for the additional baggage benefit

Nerdy tip: The benefit also extends to up to eight travelers traveling on the elite member’s reservation. However, companions cannot use this benefit on flights departing from Paris or Amsterdam.

In a nutshell, if you are a heavy packer and travel on paid tickets a lot, consider aiming for elite status with United or Delta as you will save a lot on overweight baggage fees. In 2021, it is easier than usual to achieve elite status with both airlines due to customer-focused changes carriers made in response to the pandemic.

If achieving elite status isn’t an option for you, a co-branded credit card offering free checked baggage is also an option to consider.

Information relating to United Club business card℠ was collected by NerdWallet and has not been reviewed or provided by the issuer of this card.

How to Maximize Your Rewards 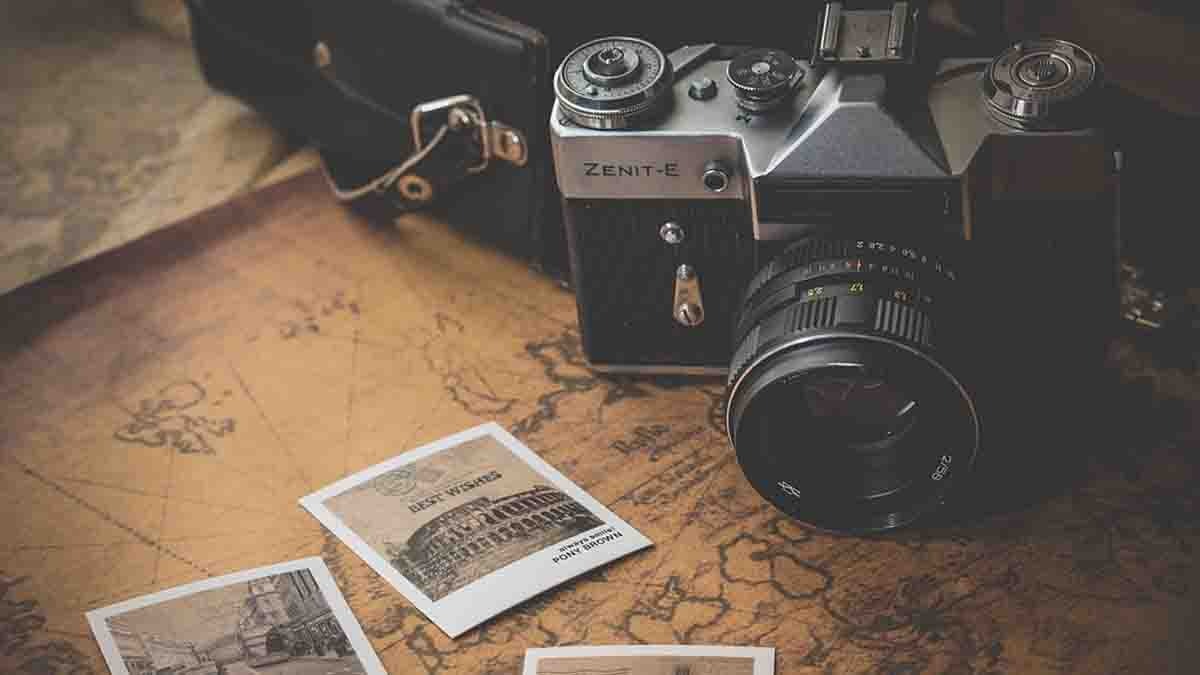