Are the Caribbean citizenship programs over?

Andrew Miller April 18, 2022 Nomad Destinations Comments Off on Are the Caribbean citizenship programs over? 24 Views 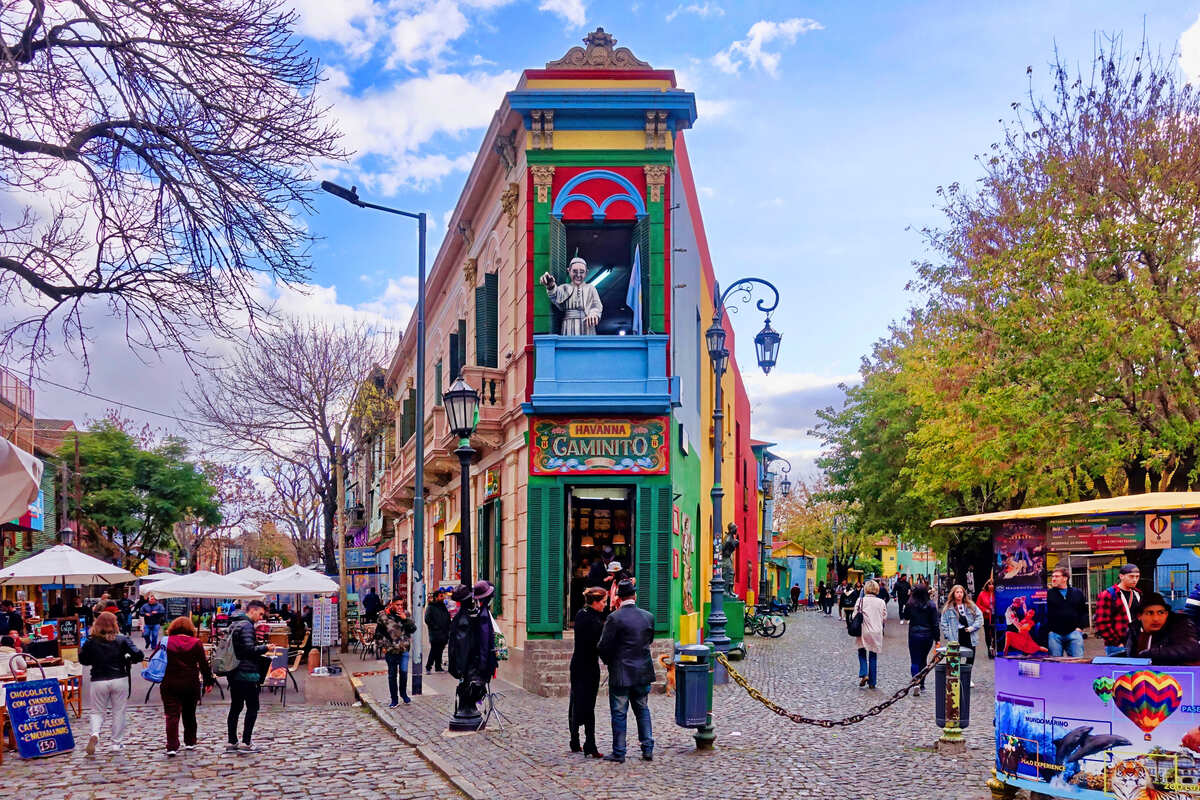 A passport indicates citizenship, membership, certain rights and residency for the most part.

For others, especially the world’s wealthiest, obtaining an additional “stronger” passport than that provided by their country of birth has spawned an international industry supporting their legal sale. This was done with the consent of governments around the world who have their own plans.

It may be coming to an end.

In recent weeks, sanctions stemming from the war in Ukraine have merged with longer-term concerns about the possible use of these programs to facilitate organized crime, visa-free travel and influence.

Therefore, the EU and the US are considering legislation that will penalize Antigua, Dominica, Grenada, St. Kitts and St. Lucia if they do not end their citizenship-by-investment (CBI) programs. Brexit Britain has also ended its “golden passport” scheme and is carrying out a due diligence exercise on the region’s CBI schemes.

In the United States, a bipartisan “No Travel for Traffickers Act” was introduced in the US Congress on March 3. It would also ask the US administration to cooperate with the UK and the EU to end visa-free travel from the Schengen area to Europe for all citizens of countries selling passports.

Those who introduced the bill are concerned about liability, how CBI programs can be administered and how Russians use them. They are also highly critical of the related practice of offering what they describe as “fake” investments “such as real estate”.

On March 9, the European Parliament passed a strongly worded resolution, broadly critical of EU citizenship and residency programmes. Its text contained strong language unfavorable to third countries selling citizenship and indicated concerns about agents. Furthermore, he criticized programs with little or no residency requirements and weak security checks that were sold “to facilitate visa-free travel to the Union”.

The statement proposes that the European Commission and the Council now draw up a proposal for a regulation, introduce other legislative measures if necessary, and instruct the two bodies to exert “as much pressure as possible” to ensure that third countries benefit from the ‘visa waiver’ and abolish their CBI regimes.

It remains to be seen how the European Council and the Commission will decide to act on the third country recommendations, but the more general language of European Commissioners and many Member States regarding EU citizenship programs does not bode well. Well.

Unsurprisingly, the five OECS governments that depend on significant amounts of their recurrent revenue and investment from CBI programs have fought back.

Antigua Prime Minister Gaston Browne said any loss of access to the EU’s Schengen area would “clearly undermine” the value of CBI programs. He also indicated that the stance taken by US and European lawmakers would create significant economic problems for CBI countries in the Caribbean. In the case of Antigua, he said, these programs accounted for 10-15% of government revenue, rising to 50% elsewhere in the OECS.

Recognizing that citizenship by investment can have a lifespan, the Cabinet of Antigua would now propose the creation of a regional or sub-regional regulatory body for OECS citizenship programs; a regional response in the US and EU; address concerns regarding compliance and security issues; place more emphasis on existing residence investment programs; and the development of an enhanced long-term “digital nomad” residential scheme.

However, it is unclear how much attention the US or EU will give to lobbying, not least because other Caribbean governments publicly or privately oppose the idea of ​​selling citizenship. In some cases, they have already been briefed by external bodies on the broader regional security implications.

Speaking with characteristic candor recently, St. Vincent Premier Ralph Gonsalves said legislative action in the United States and the EU confirms his administration’s long-standing principled position that sovereignty can never be for sale. Observing that the CBI programs of the sub-regions are not sustainable, he said the danger is that if Caribbean nations selling citizenship do not end their programs by 2025, all Caribbean passport holders from countries with such programs may need a visa to travel to Europe. .

If, as seems likely, the threat from the US and EU is real, Caribbean CBI countries will need to find ways to quickly offset a potentially large drop in annual revenue. Although it is not easy to determine the amount involved – different governments have different reporting methods – a recent report by the Eastern Caribbean Central Bank indicated that in 2019 OECS countries received some 542, EC$9 million ($184.7 million) from citizenship programs, noting that Dominica, St. Kitts, and more recently Grenada, have been significant recipients.

In the face of a world that is rapidly dividing and adjusting to new norms, this would be the time when CBI nations would agree to end the sale of passports and update or design residency-by-investment programs well internationally regulated and acceptable. Such an approach could be accompanied by longer-term CARICOM-compatible “digital nomad” programs, offering nationally developed, private sector-led facilitation packages involving health care, rental of property, education and pathways to philanthropy.

While many of the approximately 35,000 Caribbean citizenships that scholars say have been purchased to date have been for entirely legitimate reasons, international concern will not go away over the opacity of identity. of those, including family members who have in fact become CARICOM citizens with visa-free travel freedom to many international destinations.

What is clear is that the far-reaching sanctions against individuals in Russia and Belarus, endorsed by some CARICOM governments and the Dominican Republic, will now raise larger, more security: not only who sold a passport without any residency requirements, but in relation to other offshore arrangements lacking transparency.

David Jessop is a consultant to the Caribbean Council
Previous columns can be found at https://www.caribbean-council.org/research-analysis/
[email protected]

Previous Did we miss the crypto boat?
Next Littler Global Guide – Brazil – Q1 2022 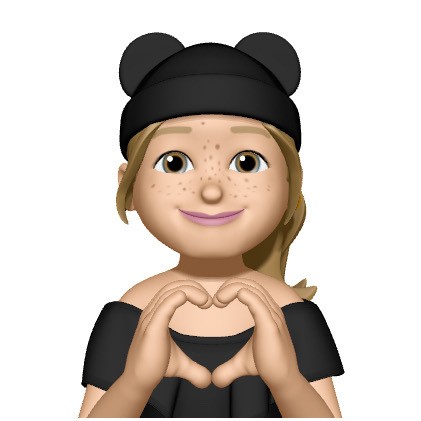