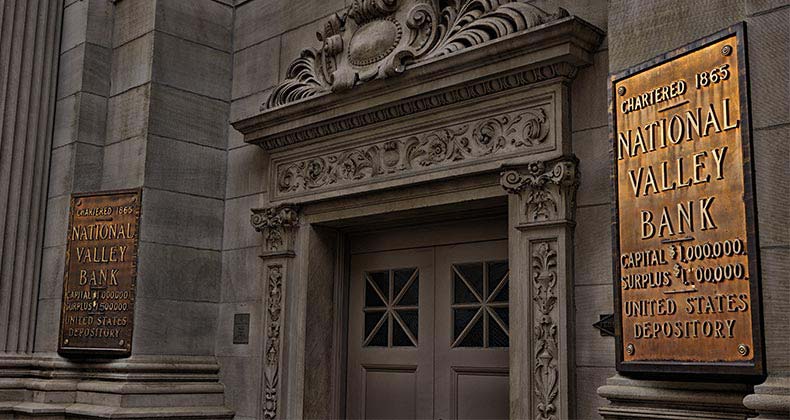 Thrifts Vs. Banks: What’s the Difference? 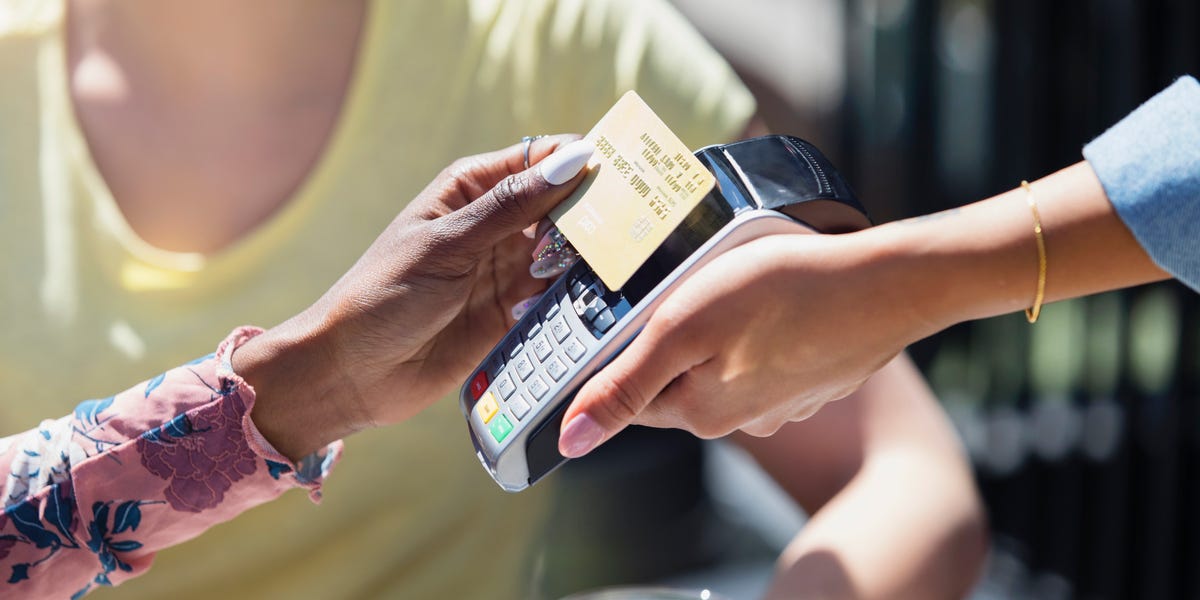 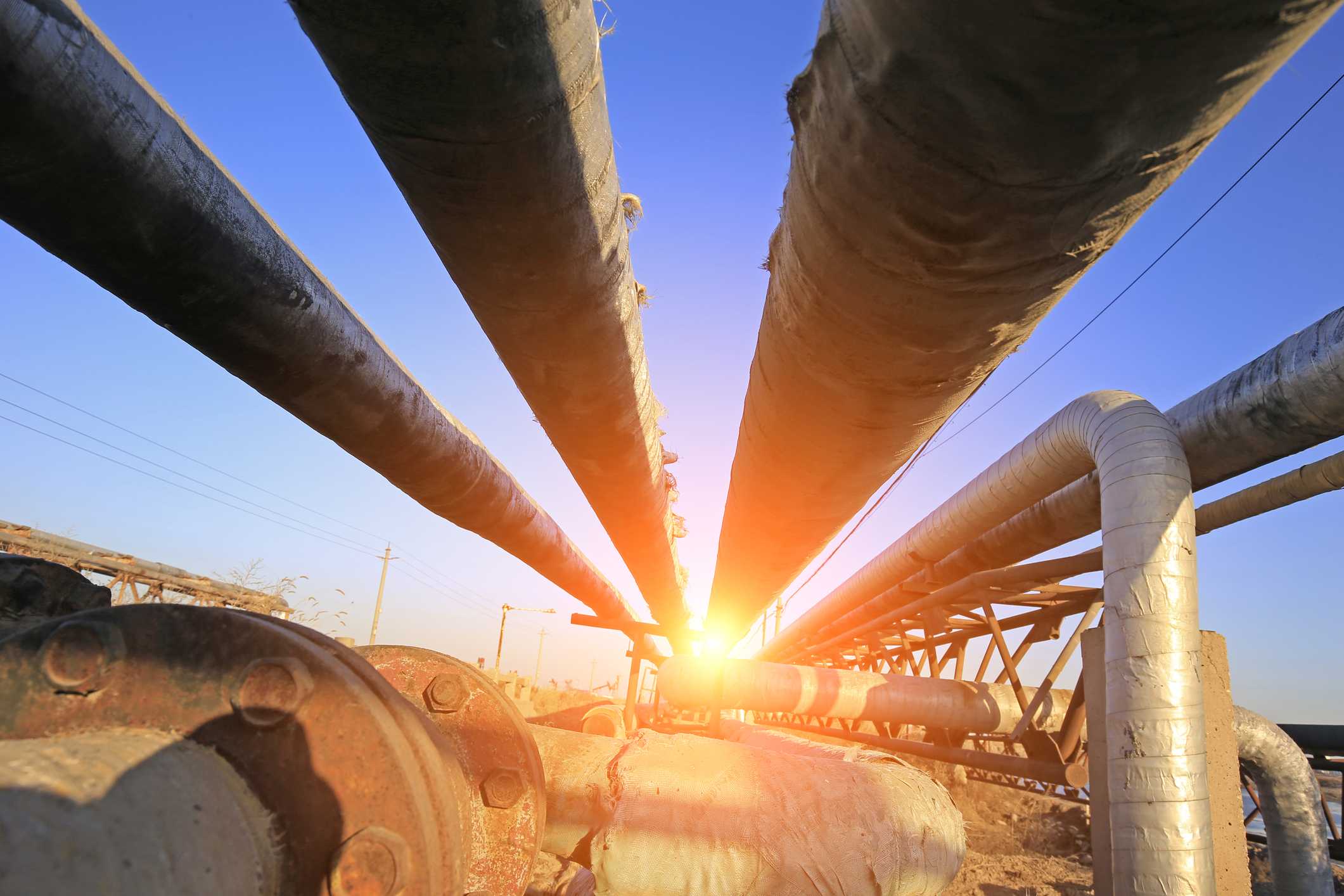 In 1983, in its first season, Frontline aired The abortion clinic, documentary filmmaker Mark Obenhaus’s factual chronicle of everyday life (or, depending on your perspective, the everyday take of life) at a clinic in Darby, Pa.

While the show caused a stir by showing (albeit in a non-macabre way) two abortion procedures, it was most notable for demonstrating the flat gap between abortion supporters and opponents.

Thirty-six years later, Obenhaus is back in Darby (this time with co-producer Elizabeth Leiter) to take another look at the clinic and the pro-life protesters who gather outside every day. His conclusion: when it comes to abortion, Darby is “even more deeply divided than he was 36 years ago.”

The “bitter” part is not so apparent – The Divide abortion is for the most part free from the initial speed rhetoric that dominates this issue – but the division is clear. The two sides, essentially, don’t get along at all.

Pro-choice people, in measured tones, suggest that their opponents represent the white male’s eternal imperative to be the boss of everything and everyone. Pro-life people, on the other hand, think the places they picket are the postmodernist Treblinkas and Auschwitz.

“It’s barbaric to cut a baby, put it in a little box, take it out and count the pieces,” says one of the pro-life leaders. “What kind of a world have we entered, where do we do this to our children?”

There is no compromise between these two positions, and perhaps there should not be. If you think a fetus (or “pregnancy tissue,” as some of the clinic staff call it) is just an undifferentiated appendage like a tonsil or an appendix, then why is anyone else? should it have a say in what you do with it or what you do with it?

And if you think he’s a tiny person with a small heart but a normal sized soul – Darby’s pro-lifers are pretty much all devout Catholics – how could you ever understand what happens to him in a clinic? abortion?

The abortion fracture, scrupulously impartial, makes no attempt to resolve the moral issues here, only recounting their continued existence. And if the show was nothing more than a heat test on the debate – oh, man, they’re still all crazy – there wouldn’t be much to say. But Obenhaus and Leiter persuaded some of the women, both at the abortion clinic and at a nearby pro-life-run single mother facility, to talk about their feelings as they worked on the question of what make. Their thoughts are startling, sometimes exasperating and almost always touching.

A homeless woman at the shelter for single mothers is sort of a poster child for lessons not learned; Currently a recovering drug addict, she has five children in foster homes, two living with her sisters and a new one in a cradle by her side. “Now we’re trying again,” she said. “It’s pretty special – no one takes this one.” It’s hard not to want to shake her up and scream at her, “Grow up!” And even more difficult, watching mother and baby glow at each other, not to believe, just a little bit, Carl Sandburg’s axiom that “A baby is God’s opinion that the world should go on. “

Yet bad decisions do not respect socio-economic boundaries. On the street at the abortion clinic, another woman, 30 and apparently well educated and well off, has just learned that she is carrying twins. With a palpable embarrassed air, she admits that the pregnancy is the result of a single act of unprotected sex and an unexpected and harsh universe: “Surely, one time, I would have some sort of grace period about it. . “

She hopes to have better luck with the babies themselves – “a feeling of peace… with these two beings that I have chosen not to give birth”. She imagines a conversation with them before the abortion in which she tells them, “Thank you, and I am honored to have this gift of life. Unfortunately, I cannot do it at this time.” The twins, alas, were not available to recount their side of the conversation. 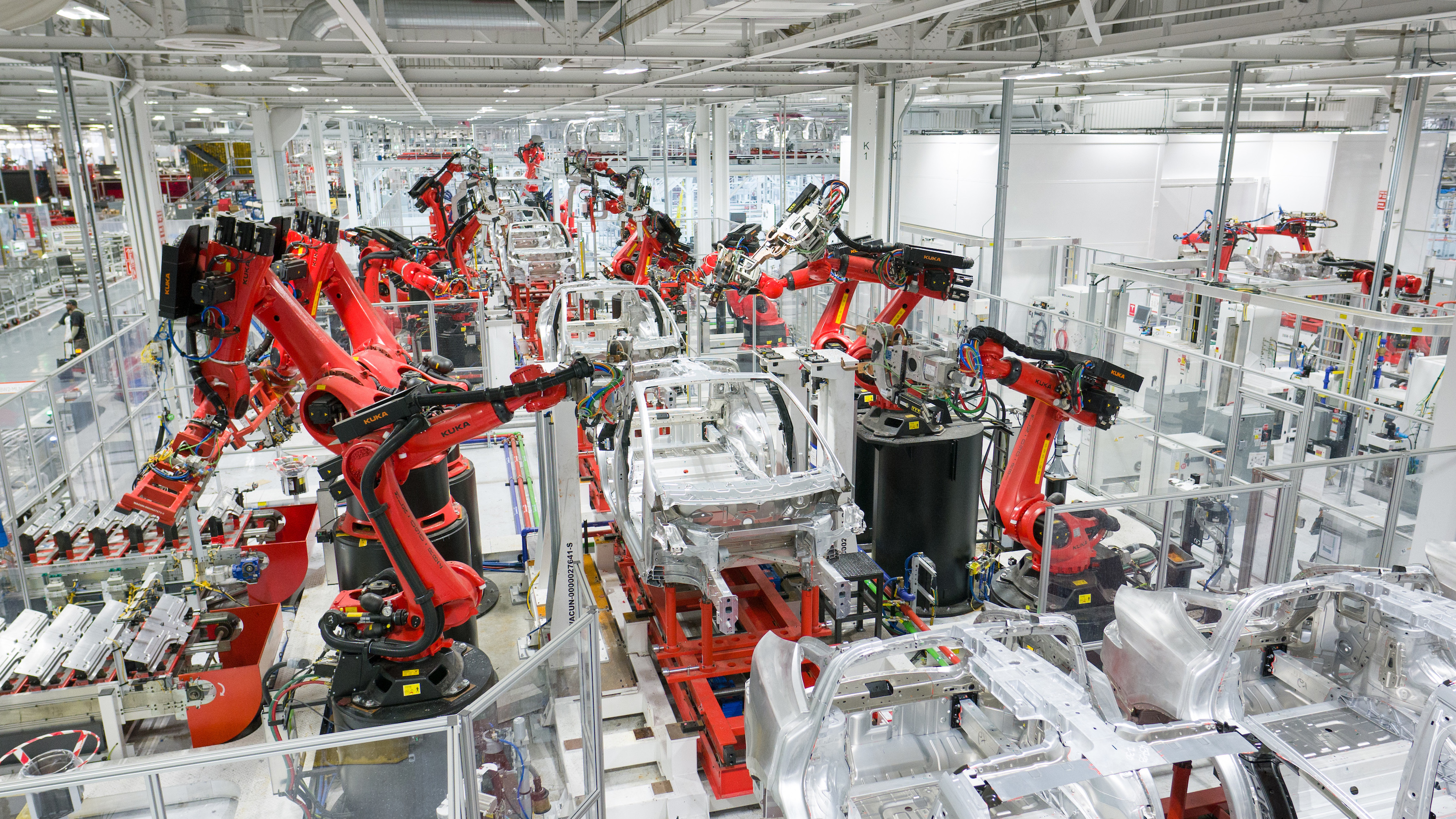 Can Tesla still deliver more than 500,000 vehicles this year?